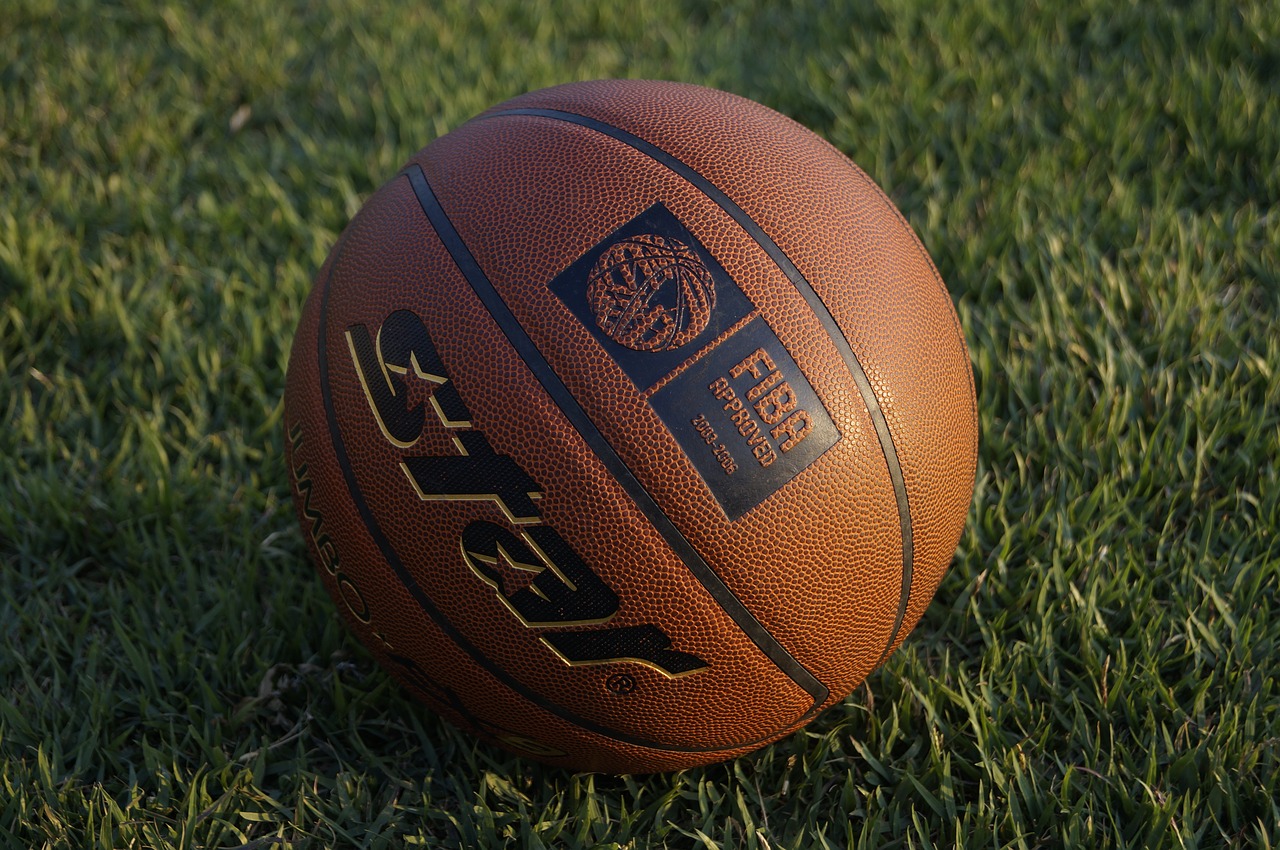 Improve Your Game with Drills to Help Your Team

Hand-eye coordination is an umbrella skill set, which has applications and acuity required for a wide variety of skills and practices. From carpentry and artisanal craft making to playing an instrument like the piano or guitar to the wide world of sports—physical acuity is essential for the masterful practice of many professions and crafts. Basketball is one of the best examples of an activity that requires a high level of hand-eye coordination on the part of the basketball players in the g﻿a﻿me. Everything from shooting and dribbling to passing the ball requires an acute awareness and muscle memory. The process of becoming a master of any focus requires many hours of practice; however, practice does not make perfect. Practice makes permanent. Therefore, there is an overwhelmingly large gap between practitioner and mastery. To become the best craftsman, athlete, or wizard that one can possibly be—to master a craft—one must practice well. Practice drills and exercises that will hone your skills, instead of cementing bad habits and coping techniques. Outstanding basketball players are the ones that make constant use of the best drills and equipment to enable their best gameplay. Improve areas of your basketball skills, where you are weakest. Improve the way you shoot, dribble, how you tackle man-to-man defense, take free throws... the list is endless. 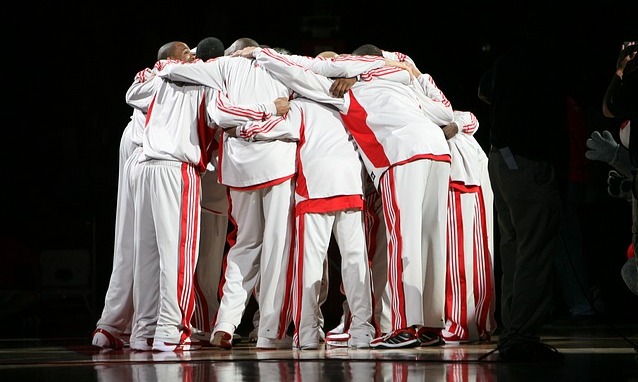 Whether you're a player or a coach, effective basketball drills will help many areas of your game, development, and player management. Improving your basketball skills in all areas is vitally important in becoming the next big player. You must learn to dribble the ball, make a fast break, become an offensive player and especially pass accurately and quickly to your teammates. Passing the ball is essential to the effective gameplay of a team. Good passing makes for a strong offensive strategy on the court and often is a more integral skill to hone for a winning team than that of shooting the ball. It’s not good enough to only be able to sink baskets. If the ball can't get to the basket from the center of the court, it doesn't matter how good your shots are you're not going to score many points. Basketball is about passing more than anything else because basketball is about teamwork. Without your teammates, you're outnumbered and you cannot defend yourself from the other team's defensive strategies. However, when teams work together effectively, through effectively passing the ball, an offensive attack is more formidable than a good defense because the offense always is dictating the gameplay.

Basics of Receiving the Ball 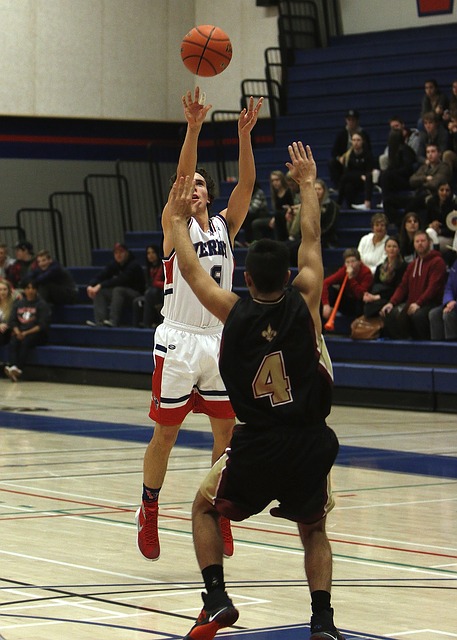 The first and last goal of a successful pass is for the ball to be received by the player for whom it was intended. Part one is to pass the ball and part two is to receive the ball. Receivers should catch the ball with two hands, which is essential when being threatened by a defender who will try to take the ball. The receiver's hands should remain relaxed, often called soft hands, and should keep their eye on the ball from the instant it leaves the passer's hands to the moment it is firmly in control in the receiver's hands. The easiest way to receive a pass is to move toward the ball. Once the ball has left the passer’s hands, closing the distance between the receiver and the ball will increase the likelihood of successfully receiving the pass.

Often, receivers are not able to be—and should not be—stationary on the court. Moving targets are harder to hit, yes; however, they are also more difficult to intercept and defend against. By making V-cuts and back-cuts, receivers should make themselves open to pass to and always keep track of where the ball is at on the court.

Fundamentals and Guidelines for Passing the Ball

Once you know how to receive the ball, passing the ball will make more sense. There are three types of passes, which are the cornerstones of moving the ball down the court. 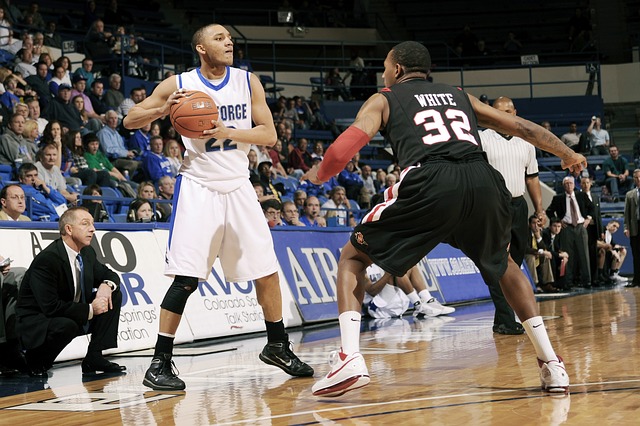 They include the chest pass, the bounce pass, and the overhead pass. After players have become comfortable with these passes and know when to utilize any specific pass, an additional behind-the-back-pass may be introduced.

All three passing types have the same technique. First, the passer will take a step towards the receiver for whom the pass will be directed. Next, the passer will extend their arms toward the receiver and with palms faced outwards and thumbs pointed downward, will attempt to deliver the ball as accurately as possible. Effective teams are those which consist of individuals who use their skills to work together in a game. Making the correct decision in passing is accomplished without ego and with confidence in one's skill and the team’s abilities. Keep it simple. Flashy does not mean skillful.

It does not get any more effective, simple, and efficient than the chest pass. This pass can be utilized from any position on the court and should be the go-to pass type. It is fast, direct, and effective for moving the ball across the court. This pass is executed with both hands on the ball, on either side. Extend the arms towards the receiver and snap the wrists as the passer pushes the ball away from their chest. When the ball has left the passer's hands, the wrists should be facing each other. The passer wants the ball to fly parallel to the floor on its trajectory towards the receiver and arrive in the region of the receiver’s waist or, at least, below their shoulders. 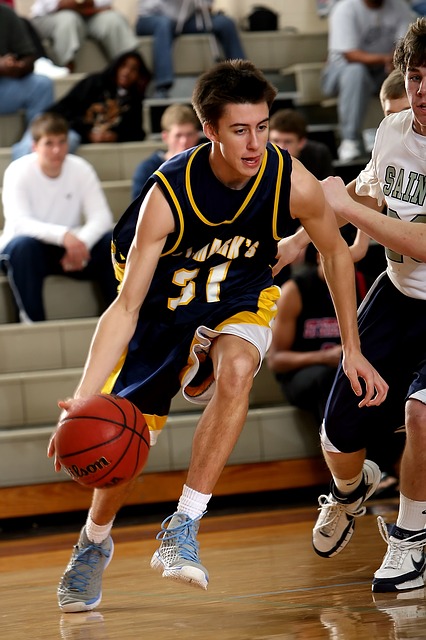 The bounce pass is an effective way of getting the ball out from behind a defender. It is often utilized in a high-pass fake—to seem as though a shot is going to be taken—but instead, bounce-passing to a teammate. Though it is useful in some situations, it is the slowest pass available for a passer to choose from. When passing with a bounce, the ball should generally hit the floor, about two-thirds of the way through its intended trajectory towards the receiver. The same physical hand and arm technique is used, as was used in the chest pass. The passer is aiming for the receiver to catch the ball between the height of the knees and the center of the waist. 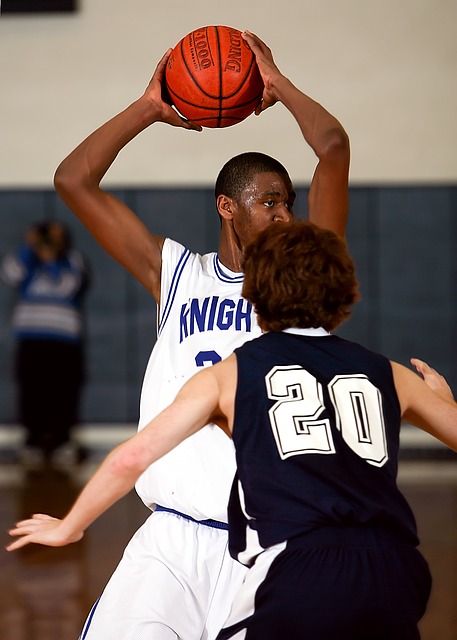 The overhead pass is an effective pass for any player on the court. It is not as fast as the chest pass, but much more easily defended than the bounce pass. The two-handed overhead pass is easy to control and to keep it from the other team’s defending players. The passers fingers should point towards the sky, with their thumbs pointing towards each other on the back of the ball, while their hands are on either side of the ball. Like the chest pass, bring the ball over the head and snap the wrists to send the ball to the receiver. As is true with all passes, take a step towards the target as the ball is passed.