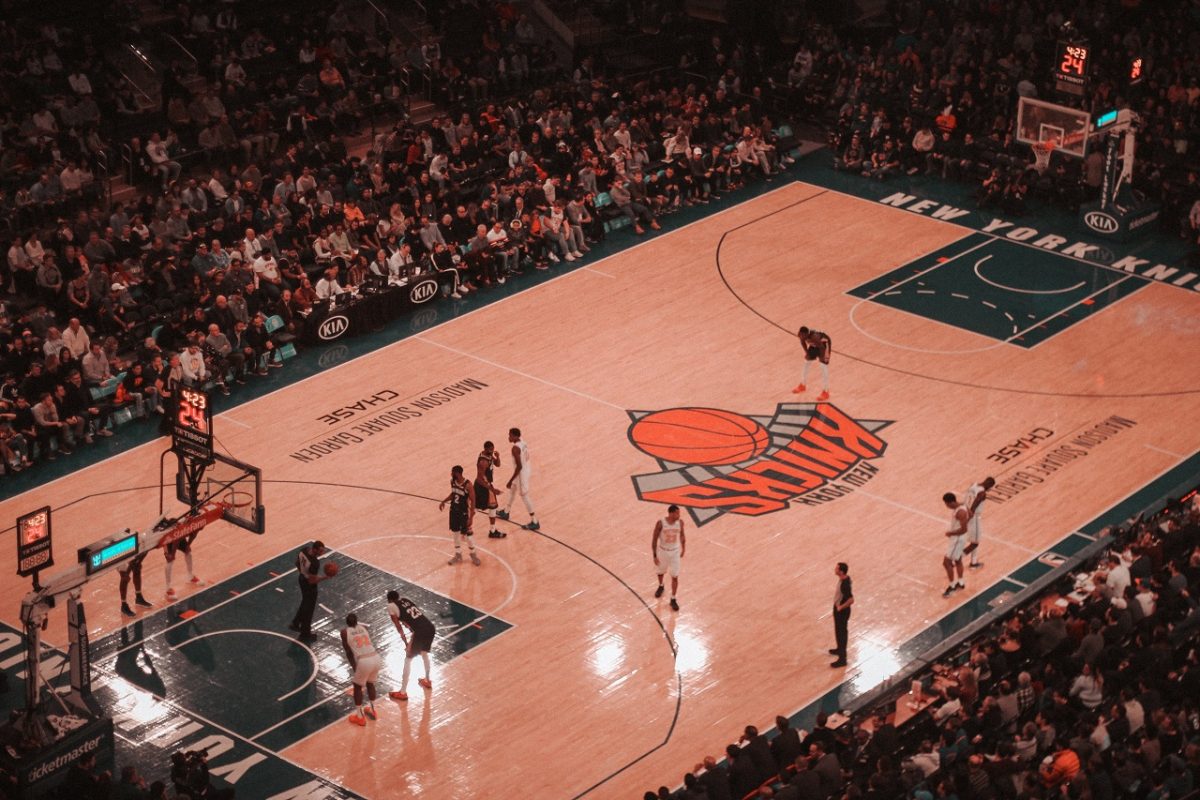 They say that basketball is one of those games that a player can get by on their natural talent. While this is true, there really is no substitute for good old fashioned hard work. While there are those people who are naturally talented at a sport (you know, the people who just seem to “get it”) the truth is that even the best professional players all have to go through certain skills and drill based practices to make themselves that much better.

Repetition tends to create muscle memory so that when the situation occurs in a competitive game, you won’t freeze like a deer in headlights trying to come up with a skill to get you out of the jam. You will mind and body will instinctively move like one based on the drills and skills that you have practiced over and over.

With that being said, there are a myriad of basketball skills and drills that every beginner should practice on a daily basis if they want to greatly improve their individual game. Today, however, let’s cover five of the most important ones.

Five Basic Basketball Skills and Drills for Every Beginner

These drills and skills are designed to improve your form and give you a great foundation on which you can build an excellent game:

Without the right shooting skills, you cannot make baskets and you cannot gain points in a game. Every player should be able to shoot and shoot well from any corner of the court. By developing and practicing this skill, you will become a better and faster shooter who instinctively knows where the basket is even in the most pressurized of scenarios. 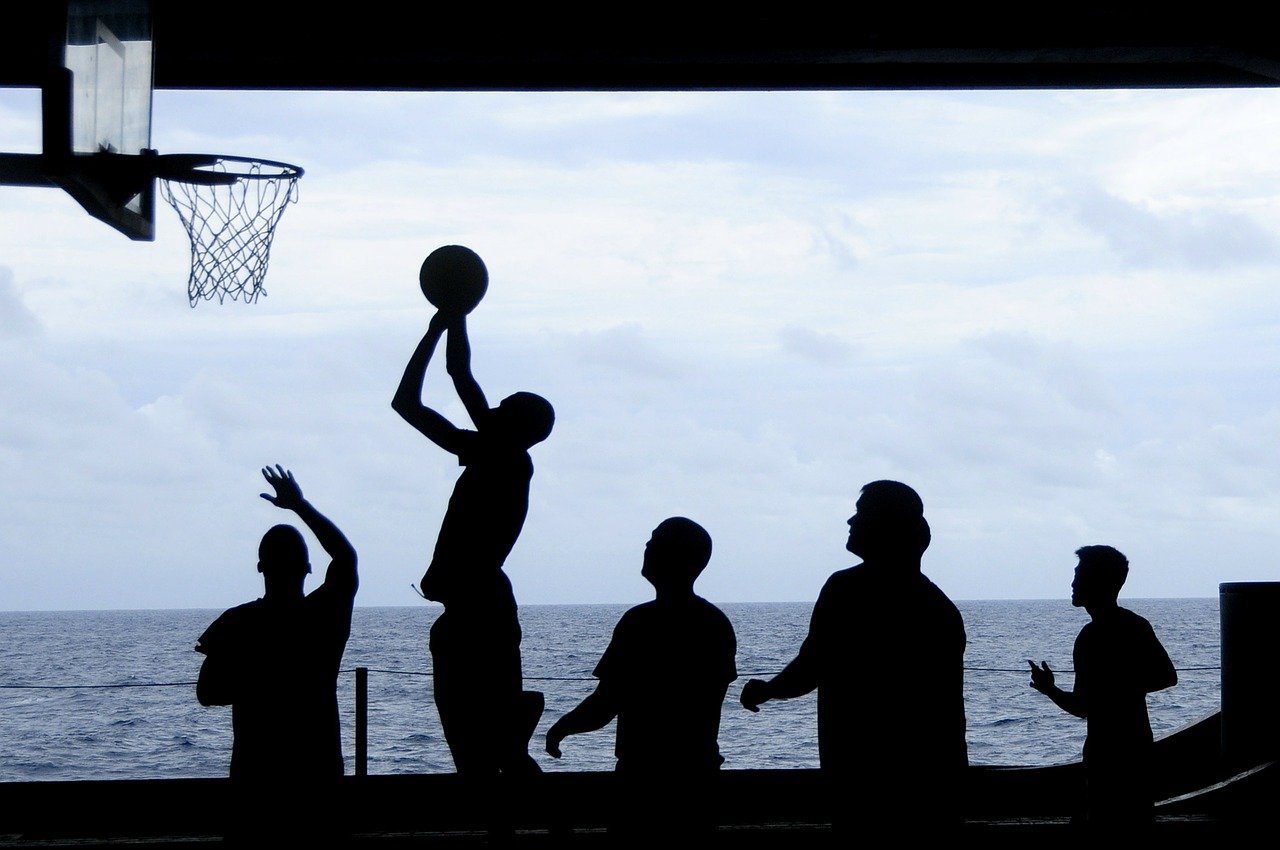 Building proper shooting form requires attention to detail. Your body should always be squared up to the target (basket), you should always shoot the ball with your fingertips and learn to follow it through all the way. A good drill for this is called the “23 cones shooting drill” where cones are placed at the baseline and the teams are split into two. Whenever a team makes a basket with the right form, the shooting players goes and collects a cone. The team with the most cones at the end of the 23 cones wins.

The most popular drill for dribbling is called the “2 ball dribbling drill”. This is mostly because players should be able to comfortably dribble and get past their opponents with either hand. Most players prefer using their right hand but relying only on that hand makes them extremely easy to defend. Practicing this skill every day makes you a better basketballer in general.

There are two main variations here. Players get in a wide stance and hold a ball in each hand. They then dribble each ball simultaneously either at the same time or in alternating fashion. This drill is performed while the player is stationary. The other drill involves pretty much the same thing but the player moves across the court as they dribble both balls.

Unless you intend to play one-on-one your entire life, you are probably going to be part of a team. In a team, you will have to pass the ball to your team mates and you need to know how to do it properly to make sure the teams overall game flows well. 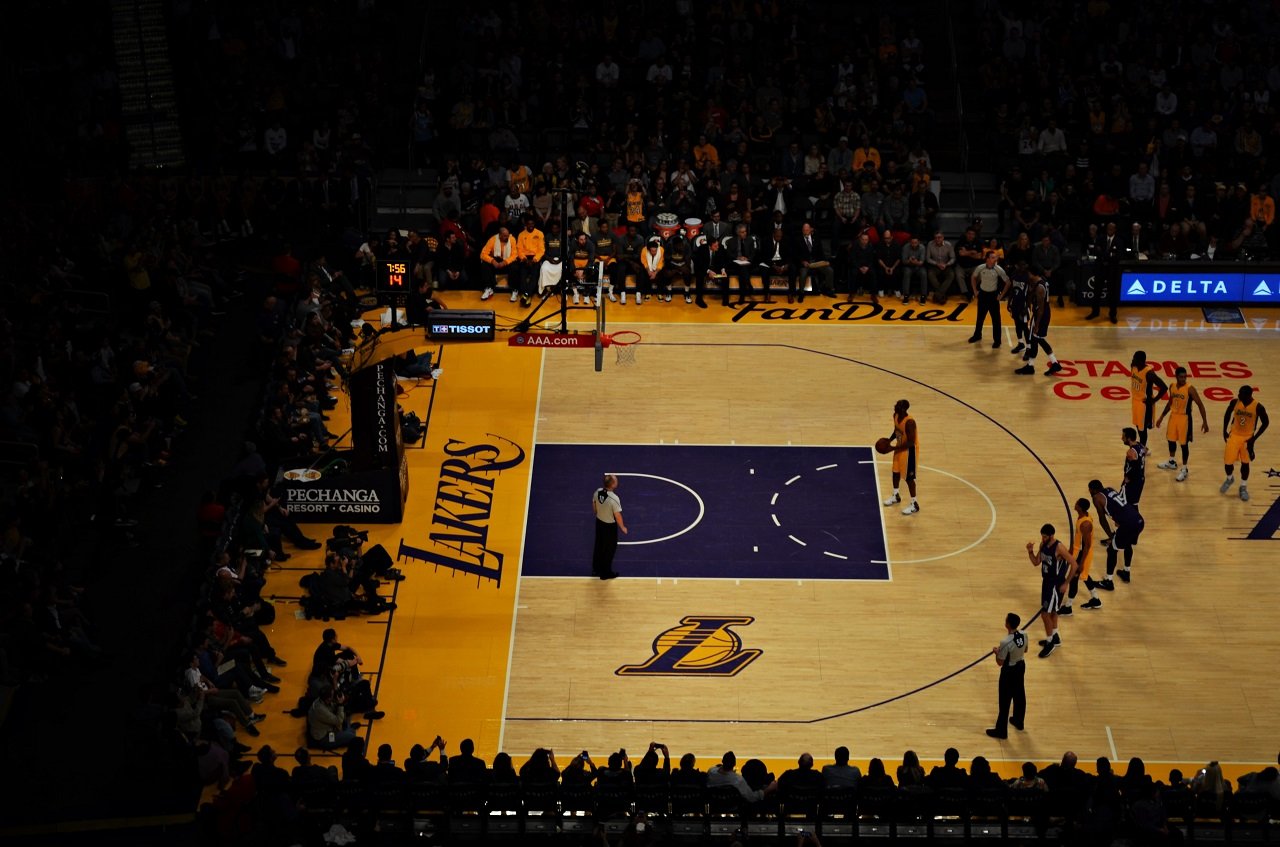 The easiest way to practice your passing skills is to use the “wall passing drill”. Stand about 15 feet away from a brick or concrete wall and work on the various basic passing skills (chest, overhead and bounce passes). Study the right technique for each pass and practice on that wall until it all comes naturally to you.

Be sure to learn the correct form. For example, the correct form for a chest pass is: hold the ball to your chest with your hands to the sides of it. Your thumbs should be pointing up and you should lean into the pass as you flick your wrist. If done correctly, there should be a backspin on the ball.

If you are not shooting the ball, then you are probably laying it up or rebounding it. The layup is a crucial skill to master and it generally tends to be a bit tricky since it involves coordination between your hands, feet and eyes.

Named after the legendary NBA player George Mikan, this drill involves the player starting off by standing in front of the rim. The most basic form of this drill involves only one step. The player takes a big left foot step towards the basket and jumps off that foot as they drive their left knee upwards and shoot the layup with their left hand. They repeat that motion with the right leg and right hand. Then they go on to take two steps towards the basket (left-foot-right-foot) and shoot with either hand. Repeat drill until the skill is mastered. Once you have the form mastered, you can increase the variables and make the layups as fancy as you want. 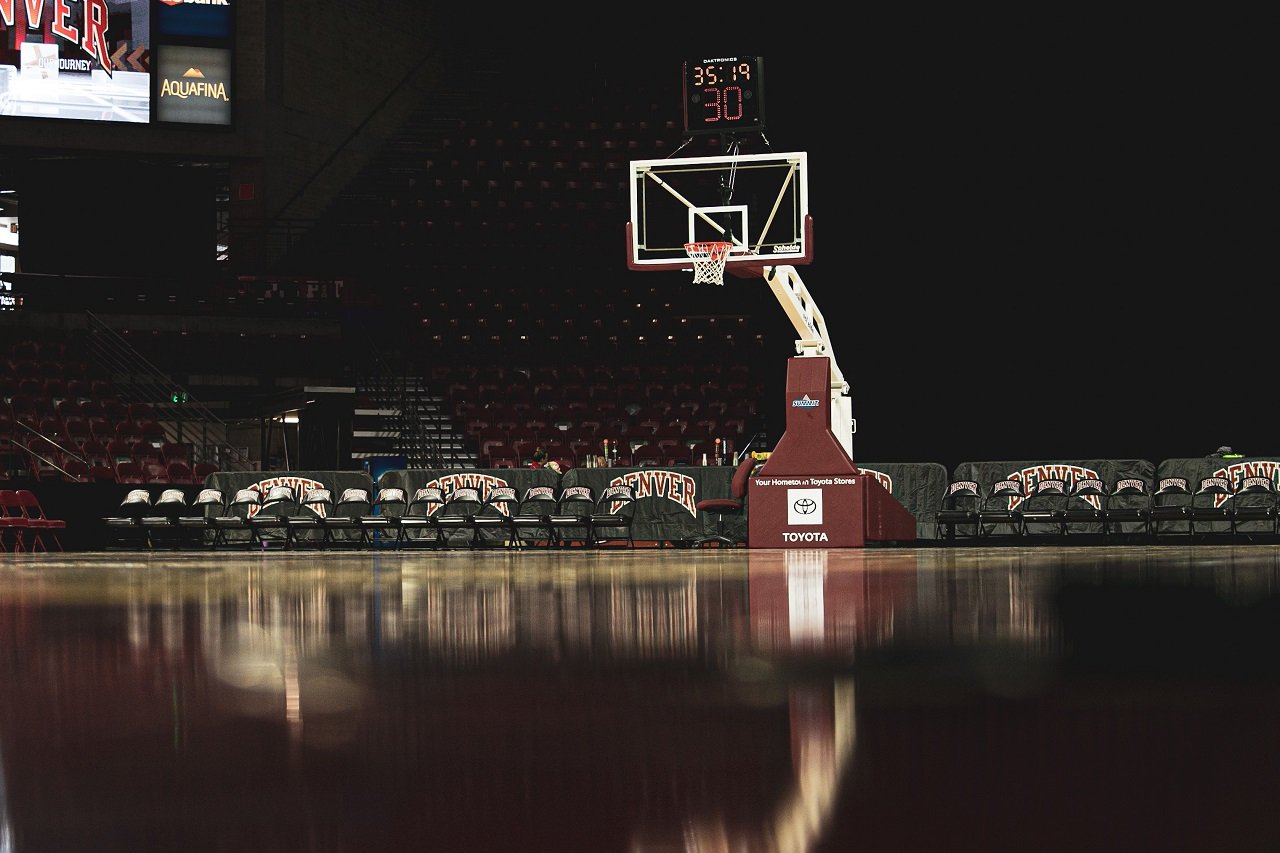 No matter how good you are at dribbling and shooting, the opponent is going to get the ball at some point and you will have to defend your basket. It is therefore important to practice the right defense techniques.

This drill involves a great deal of form training. The defensive player should always keep their head up but slightly lower than that of the offensive player; keep their chest up and forward; put their weight on the front of their feet and avoid leaning. The idea is to be agile enough to move quickly as the opponent moves.

Not only are these basketball drills fun but they are also integral to developing a beginner’s game. By learning how to do the basic things right, a beginner will be better suited to improve their game since they already have the right form.