Home » Blog » Basketballs » How To Spin A Basketball On Your Finger

It’s one of those tricks that looks way easier than it really is, right? People seem to be able to do it so carelessly that you grab a basketball and give it a try for yourself. Only the idea that you had in your head doesn’t play out and you drop the ball. Then you think, ah, maybe next time, and you give it another shot. But, it fails again. So, how on earth do you spin a basketball on your finger? Well, give this article a read and you might just be able to accomplish this small yet oddly satisfying goal.

Before You Get Started​

So, we have established that spinning a basketball on your finger is much harder than it looks. But, before we get into the nitty-gritty details on how to do it properly, there are a few things to know beforehand.​ 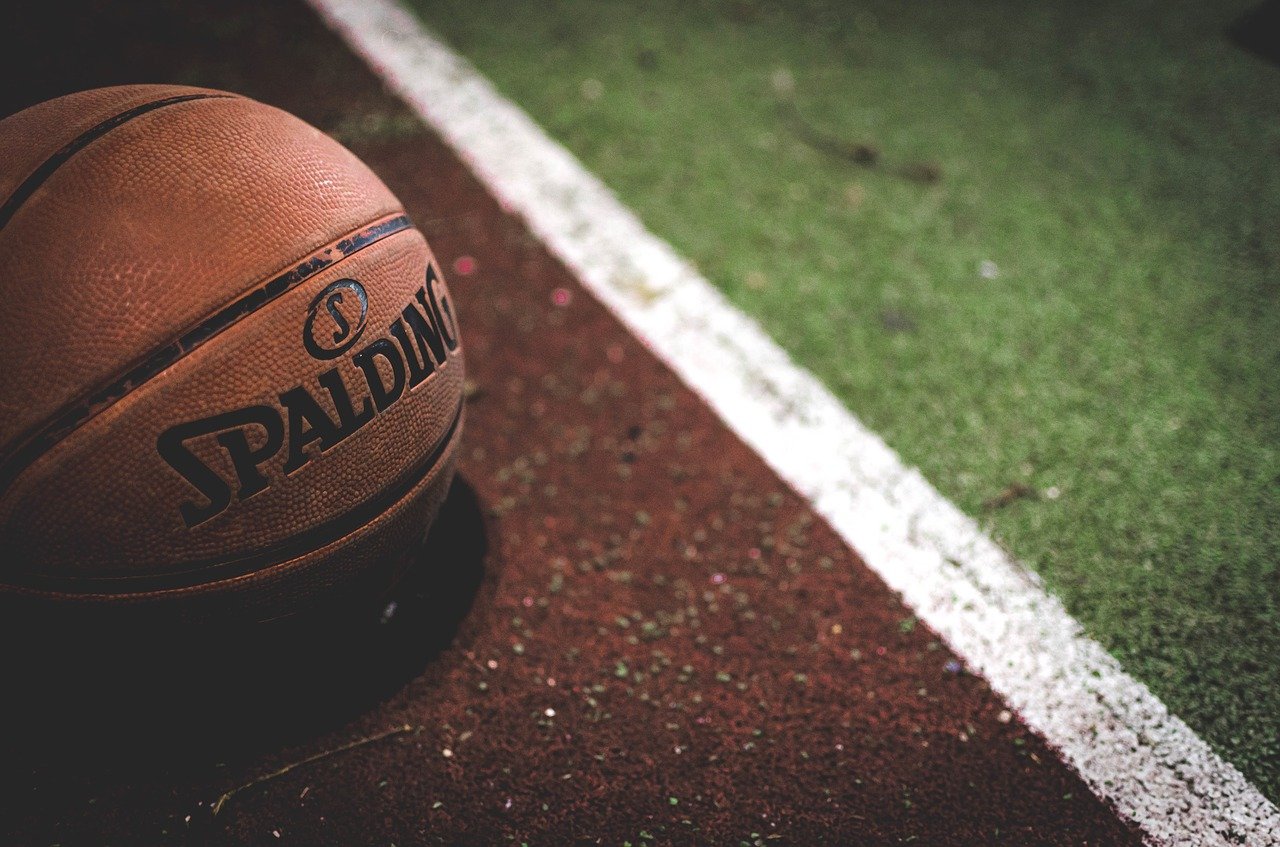 If you have been attempting to spin a basketball on your finger with a brand new basketball, then put it on the floor and push it away. You won’t be needing that now. Surprisingly, for some, using an old basketball is much easier for finger spinning purposes. In new basketballs, the grips and grooves are much more defined which actually makes it harder to spin. Older or used basketballs are more worn down which enables it to stay in place which is important because, let's be honest, the tip of your finger is hardly a large surface area to work with.​

Yes, we are being 100 percent serious here. Even a move like spinning a basketball on your finger could cause an injury to your fingers and if you do happen to be a ballplayer, you cannot get a finger injury, like ever. You need those fingers in tip-top condition so give them a stretch before spinning. You don’t need to go into a full-blown warm-up routine. Just spend a few minutes doing some simple stretches. Simple things, like extending and retracting your arms and fingers or locking your hands together and pushing out, will do.​ 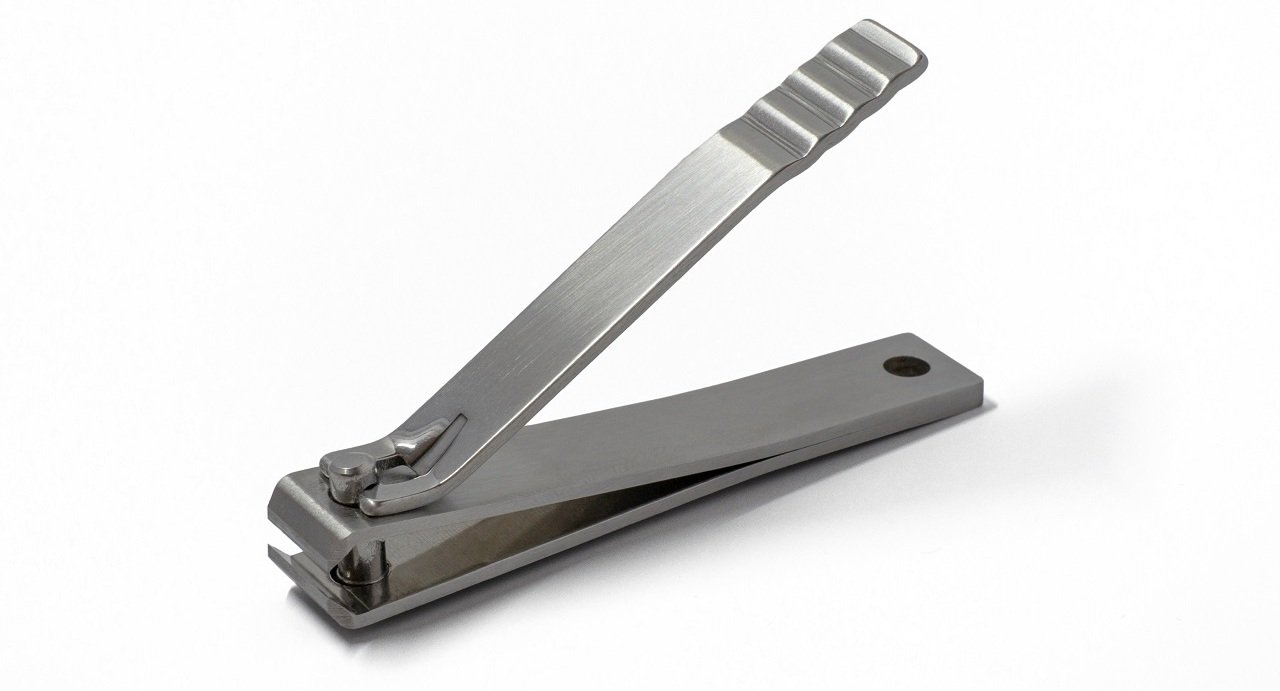 It seems pretty obvious, right? That’s because it is! You really won’t get very far if you have a long fingernail (or fingernails if you’re planning on spinning from one finger to the other). Giving your nails a trim will again help the ball stay on your finger. If your nail is long, then spinning a basketball on your finger could easily rip the nail off. It's not just a case of losing a fingernail here. it’s more of an injury thing. In case it’s never happened to you before, losing a nail hurts, a lot. Remember what we said earlier? Ballplayers' fingers need to be kept in tip-top shape.​

Ok, now we are getting to the fun part. The first thing you need to master is tossing the ball. It’s a simple and small toss but it is what gives the basketball the momentum it needs to spin for a while. To make this a little easier we have put together a few steps.​ 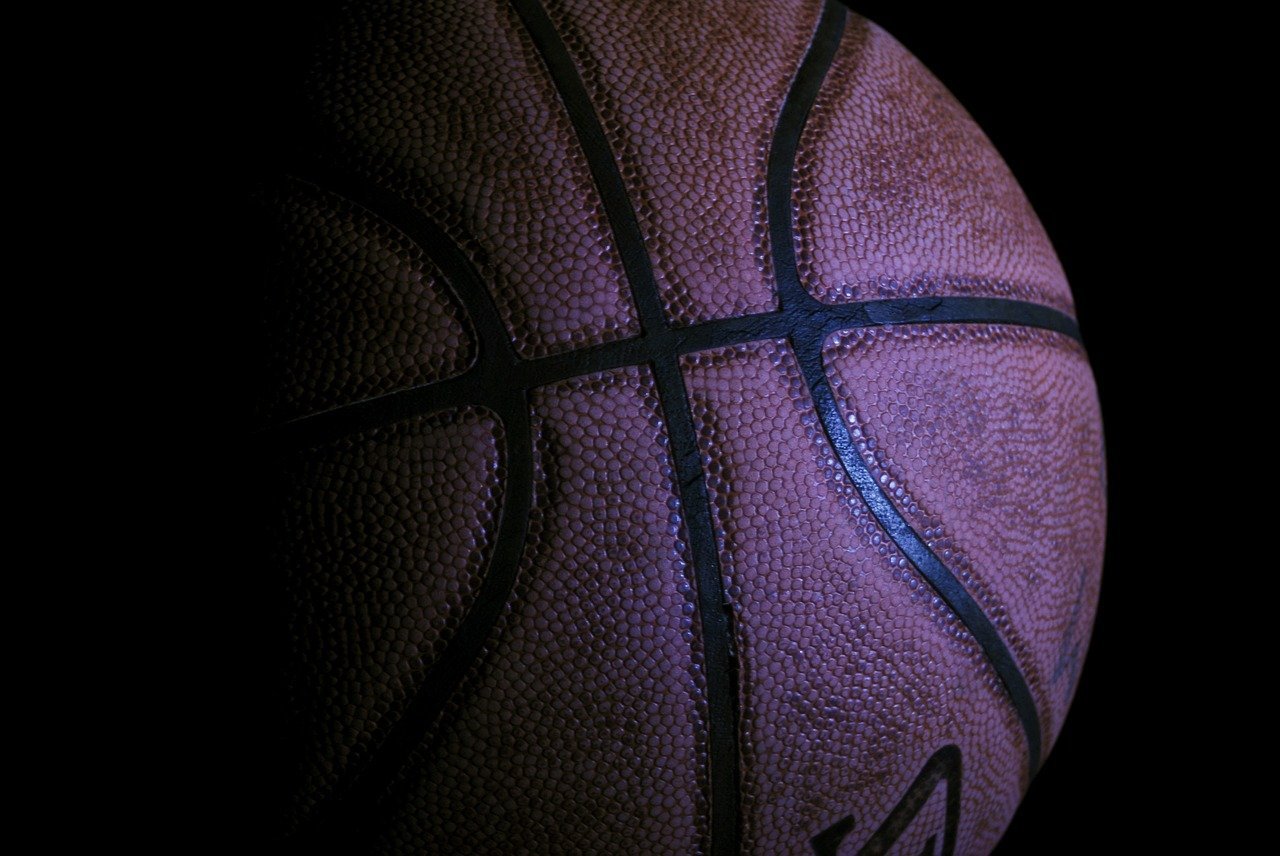 2. Two Hands Before One​

Spinning a basketball on your finger involves tossing the ball. This can be done with one hand or two. For people just learning this trick, it’s probably easier to use two hands at first as you can guide the ball better. Once you have mastered the trick by tossing the ball with two hands, you can practice using just one hand and flicking it up with the wrist.​

When spinning a basketball, the placement of your arm is quite important. You want the ball to be in line with your face. Do this by holding your arm out in front of you with a relaxed elbow. That way you will have a good visual on the ball.​ 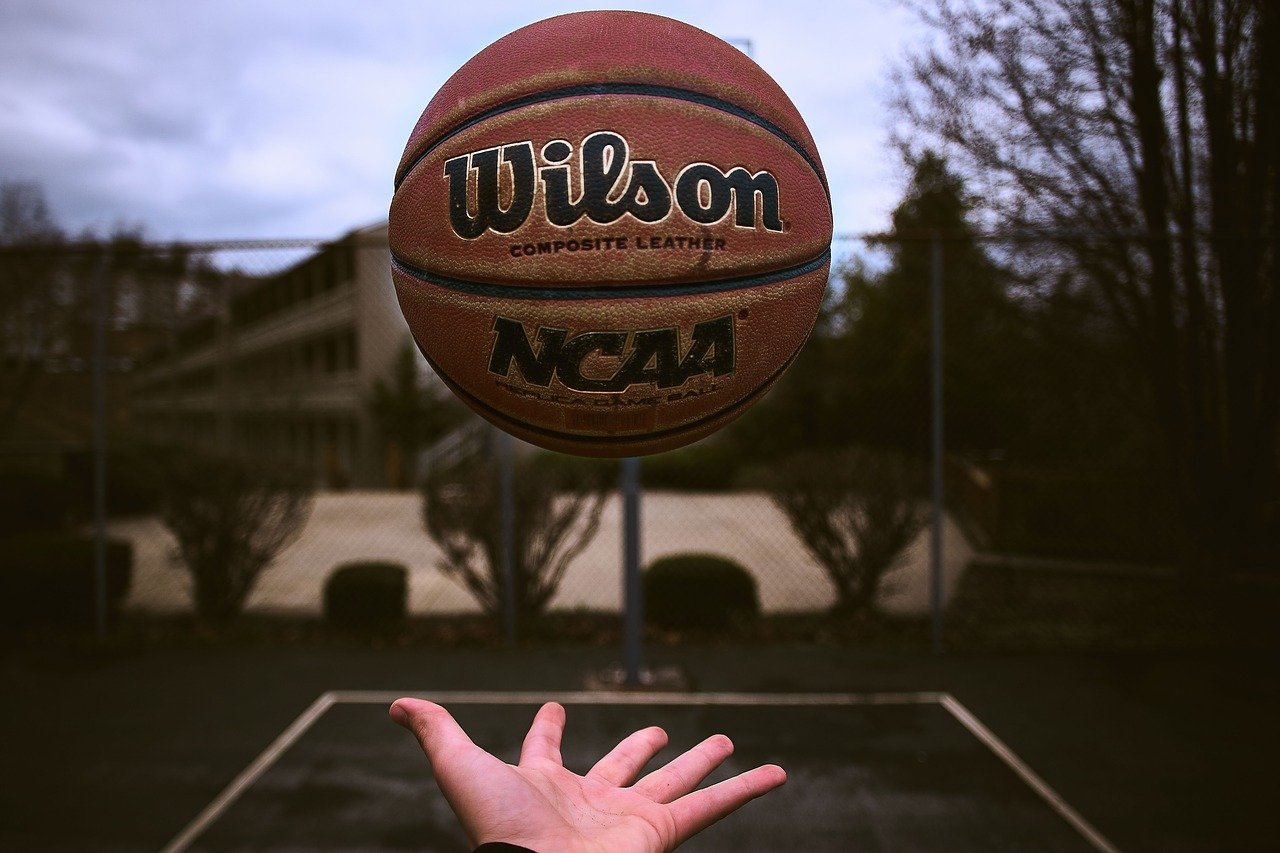 Finally, it’s time for the toss. Using the fingers and wrist of your dominant hand twist your hand at a 180-degree angle, leading with the pinky finger. You might find it easier to also use the thumb on your other hand as well. Remember that the motions need to be done at the same time. Before you move on to the next step just practice that toss for a while until it becomes familiar.​

This is where the magic happens. To get the ball in the right position on your finger, you will need to guide the ball with your fingertips. Just be sure that you don’t apply too much pressure otherwise you will kill the ball’s spin.​

Tossing the ball too high is where a lot of people go wrong. It needs to be controlled and light but the basketball does need a good amount of momentum.​ 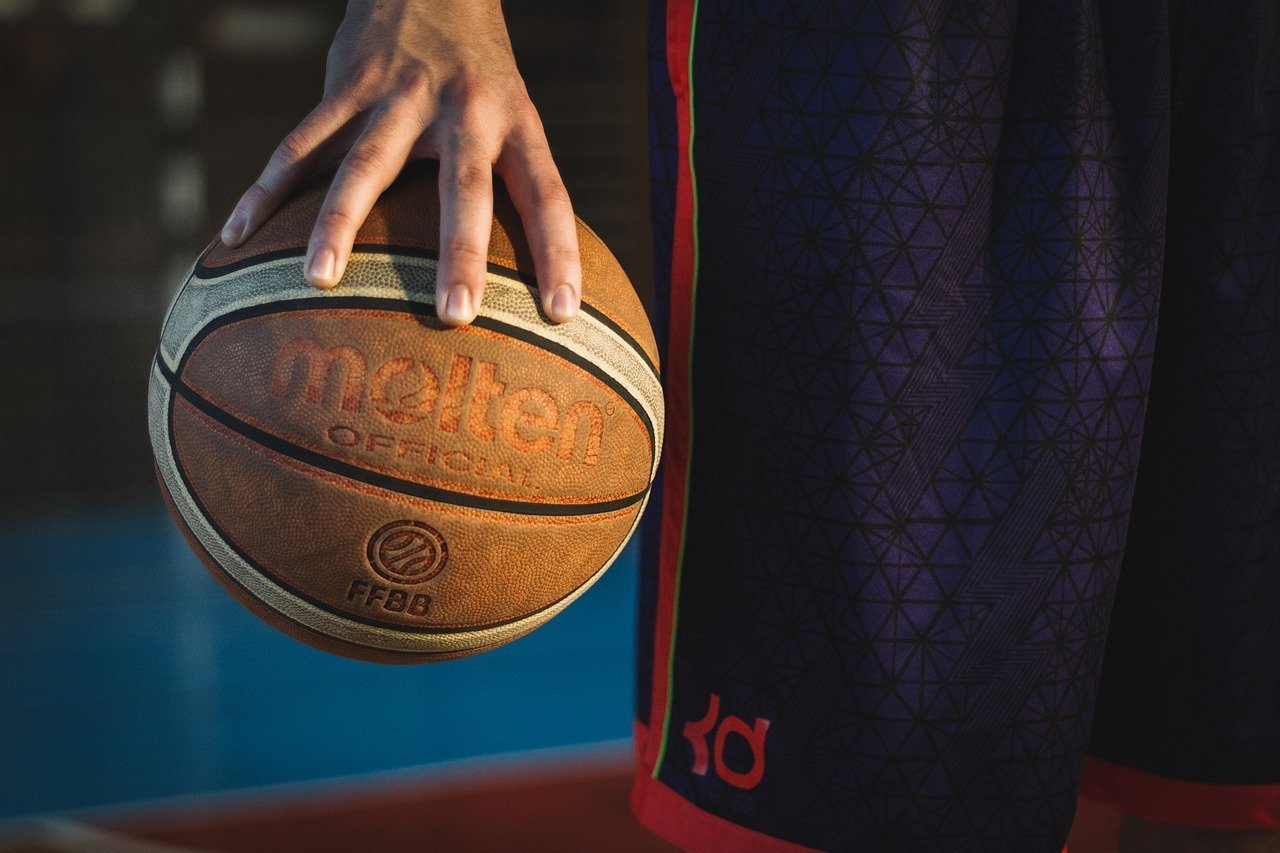 You know the placement, you know the toss, you understand the height that the ball needs to be. Now, you need to catch the ball on your finger. Keeping your dominant hand close to the ball makes catching it a lot easier.​

As soon as the ball has been tossed, it begins to lose momentum. So, you need to catch it on your finger as soon as you can and then give it more force by lightly pushing it with the other hand. The finger that you are spinning the ball on needs to move with the ball. If you try and keep it in one position then the ball could fall off. If the ball veers to the right then follow it with your finger. Remember not to push the ball too hard, light and gentle taps will be enough to keep it going.​

The most important thing when learning to spin a basketball on your finger is practice. It probably won’t be an instant thing and it will most likely require a lot of patience but, don’t worry, you got this. Before you know it you will be spinning the ball in your sleep​