Unlike professional basketball players, kids tend to have one main motivation for doing something – fun! Unless it’s fun, they tend to get bored rather quickly and lose interest. That is why when you are looking for the best basketball drills for kids, you want to find something fun and that steers away from the three dreaded L’s – Laps, lines and lectures.

Many coaches realize this fact and that is why they came up with a “games approach” to conditioning kids. The idea here is to instill the kind of tactical and technical skill discipline you want in the children using fun and all-inclusive drills. In short, kids should learn these skills in a game setting where they get to use what they learn against opponents in real-time.

The drills listed below were modeled after kid’s games that are already popular and therefore much more acceptable to the team of children. These games have been modified to incorporate the crucial lessons that kids must learn in order to become excellent basketball players – dribbling, shooting and passing.

This drill is designed to help kids learn how to shoot free throws when under pressure as well as develop high-speed ball handling skills. 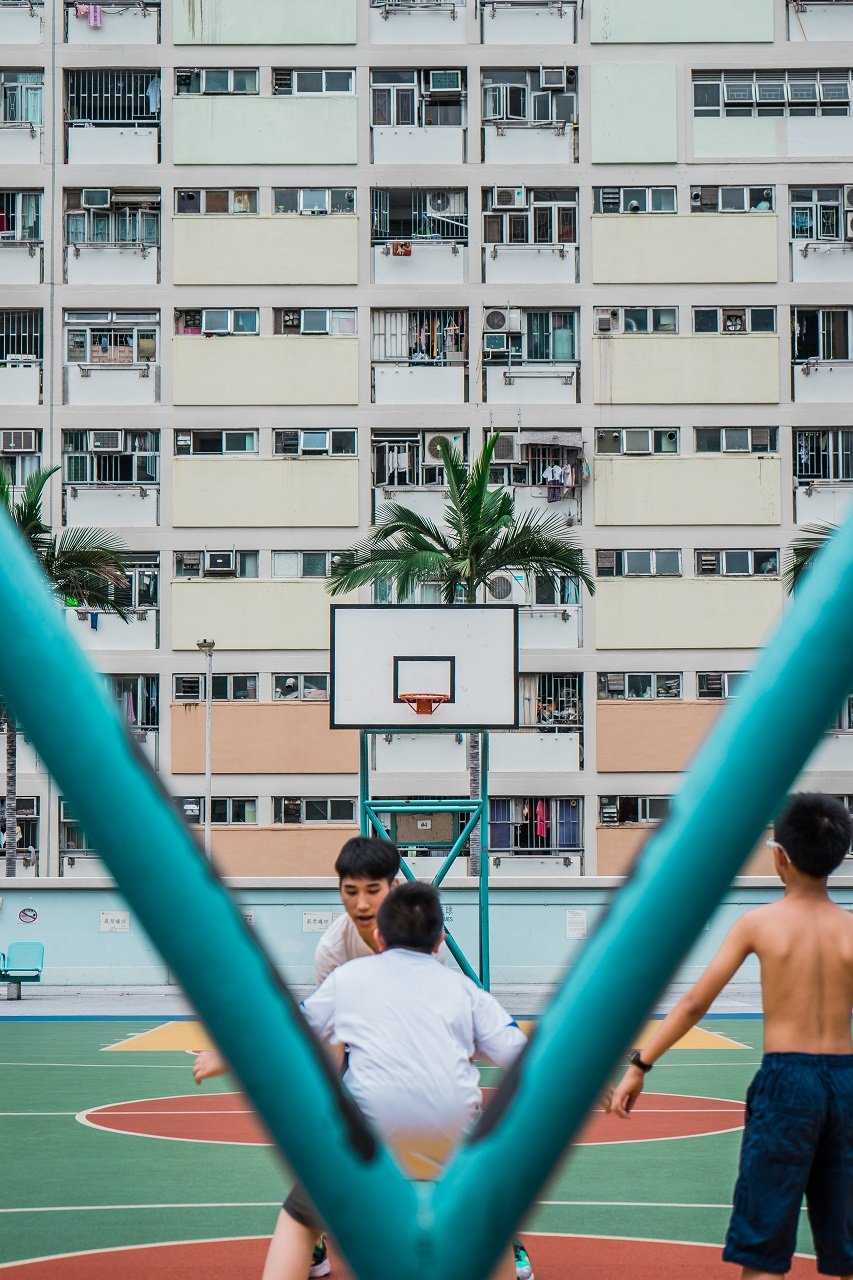 As the coach, you can make things interesting by changing the shooting positions depending on the player’s skill level as well as changing the dribbling styles. The kids who learn how to dribble very quickly have a better chance of making it back home without getting struck out and the shooters who learn how to go for their rebounds faster and shoot more accurately have a better chance of striking out their opponents.

Set it up by dividing the kids into two equally numbered teams. The teams should line up on opposite ends of the court (baselines). Place about 6 or 8 cones in different spots on the court (the cones should coincide with the same location on the opposite baseline so there are no unfair advantages. 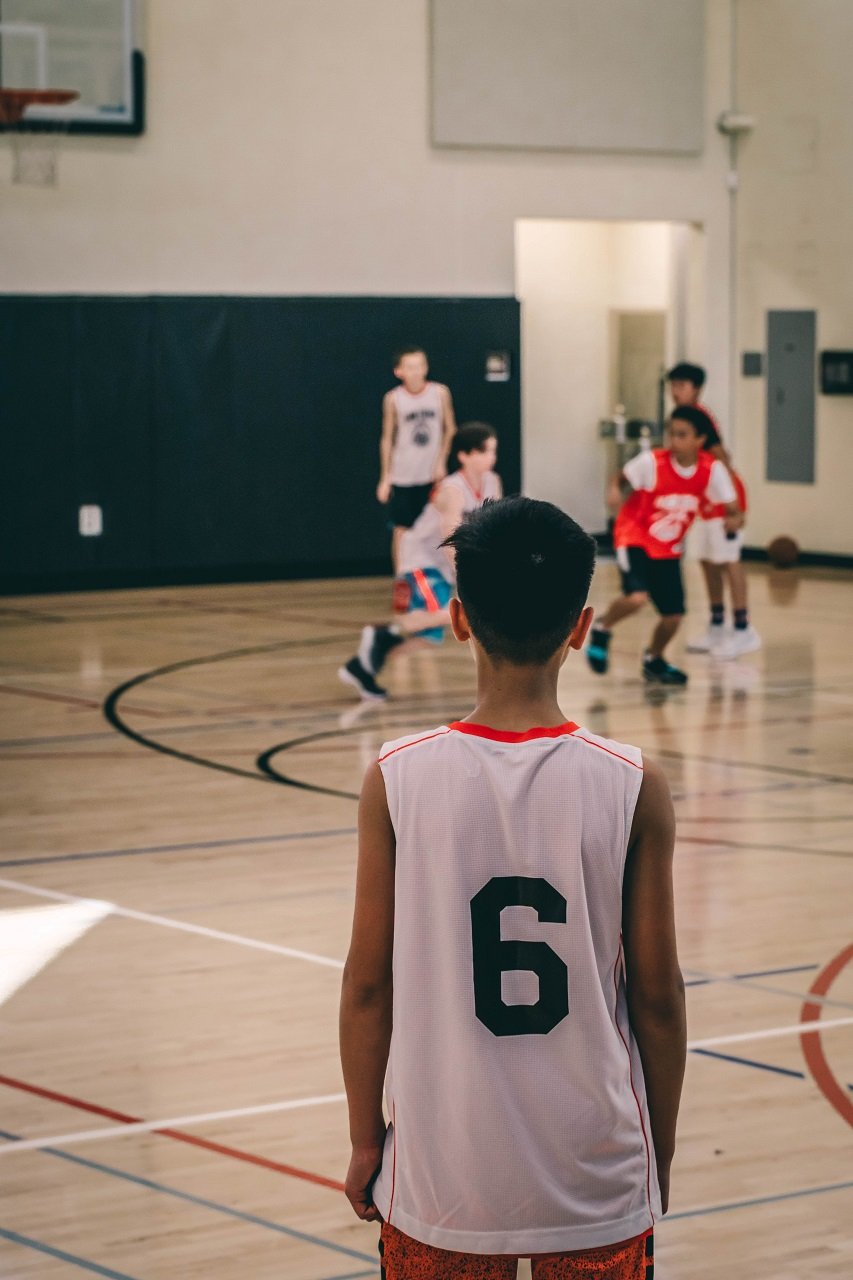 Not only does this help your team members learn how to shoot from different spots on the court but it also helps them learn how to include every team member. You can make things harder by exclusively placing the cones on the three pointer line and even more difficult spots around the court. This helps them develop more complex shooting skills as well as condition them.

This is a fun and enjoyable spin on the typical 1 on 1 game. The idea is to help players learn how to use their skills and beat their opponents on a one on one scenario. This conditions them to performing under pressure.

Have the players line up at center court and each of them sound off a number from one all the way to the last one of them. Once they all have their designated numbers, have the ones with even numbers pick a sideline and line up their while the ones with odd numbers line up on the opposite sideline. As the coach, you will stand smack in the middle of the court with the ball in your hand. You should then assign a basket to each team. The idea is for every team member to try and score in their own basket before their opponent does. 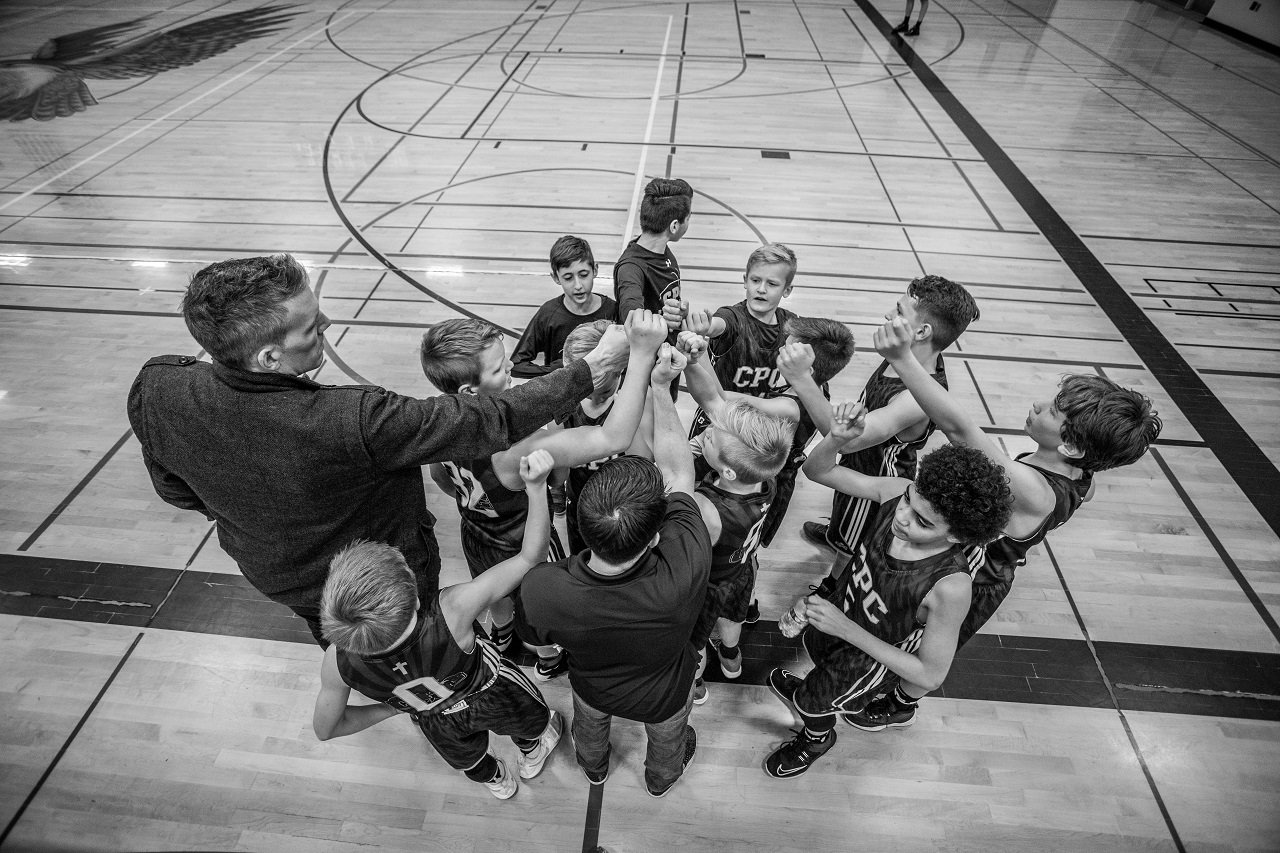 You can make this more fun by throwing the ball to one side to avoid 50/50 collisions.

These are some of the best basketball drills for kids. They are designed to be fun and challenging. Feel free to add your own spin on things to make them more exciting for your kids.